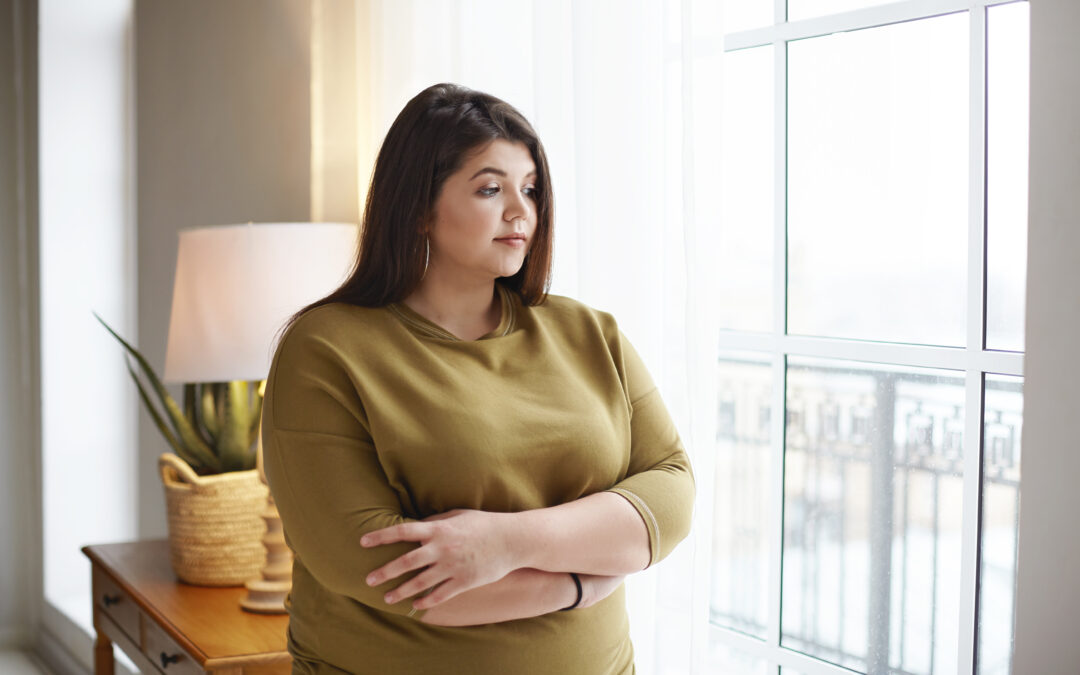 Today I want to talk about adult and childhood obesity! This read is for anyone with children, grandchildren, and any adult!

Obesity is a big problem right now. It’s not just some small blip on the radar! It is bad, as a matter of fact!

Don’t believe me? Here are some shocking numbers 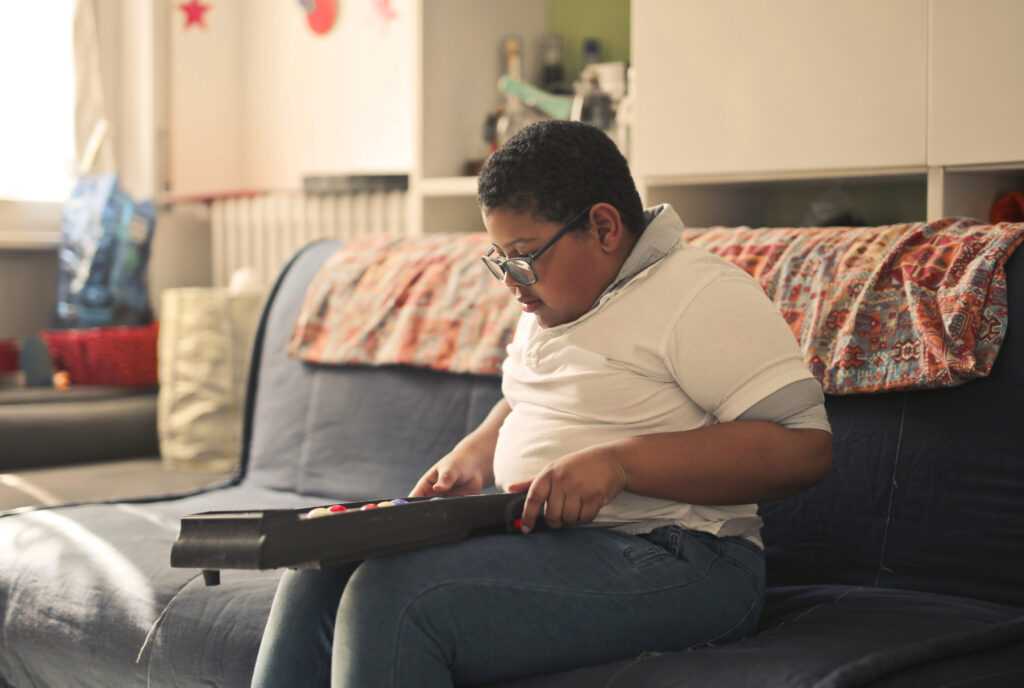 1/3 of all children today will eventually suffer from diabetes, childhood obesity and much more!

According to the National Center of Biotechnology Information 10,000 chemicals are allowed to be added to food in the United States, either directly or indirectly, under the 1958 Food Additives Amendment to the 1938 Federal Food Drug and Cosmetic Act (Public Law 85-929). An estimated 1000 chemicals are used under a “Generally Recognized as Safe” (GRAS) designation without US Food and Drug Administration (FDA) approval or notification.

80% of preventable disease risk factors are influenced by positive behaviors like:

How can something so simple be so devastating?  Well, it is not easy BUT IT IS POSSIBLE. Start making changes now!